The Harris County Metro Area chapter (“TDWHarris”) of the Texas Democratic Women welcomes you! Our mission is to educate and motivate women to become more involved in the political process, so that women’s voices are heard. Speakers at our monthly meetings discuss current events and legislation from an intersectional woman’s perspective.  Our ultimate goal is to elect more progressive women to public office.

The purpose of Texas Democratic Women (TDW) is to increase the participation and influence of Democratic women in Texas government and politics. To achieve this goal, we act through a board of directors and an advisory board at the State level together with local TDW chapters across the State.

TDW takes action in many ways:

TDW is an affiliate member of the National Federation of Democratic Women (NFDW), an organization formed in 1971. TDW’s and NFDW’s goals are aligned: to encourage women to get involved in all aspects of the political process and to run for elected office. NFDW has created “Women in Blue: A Blueprint on Effective Advocacy,” an instructive manual on how we retain or regain our power, engage and use our political influence for societal good. 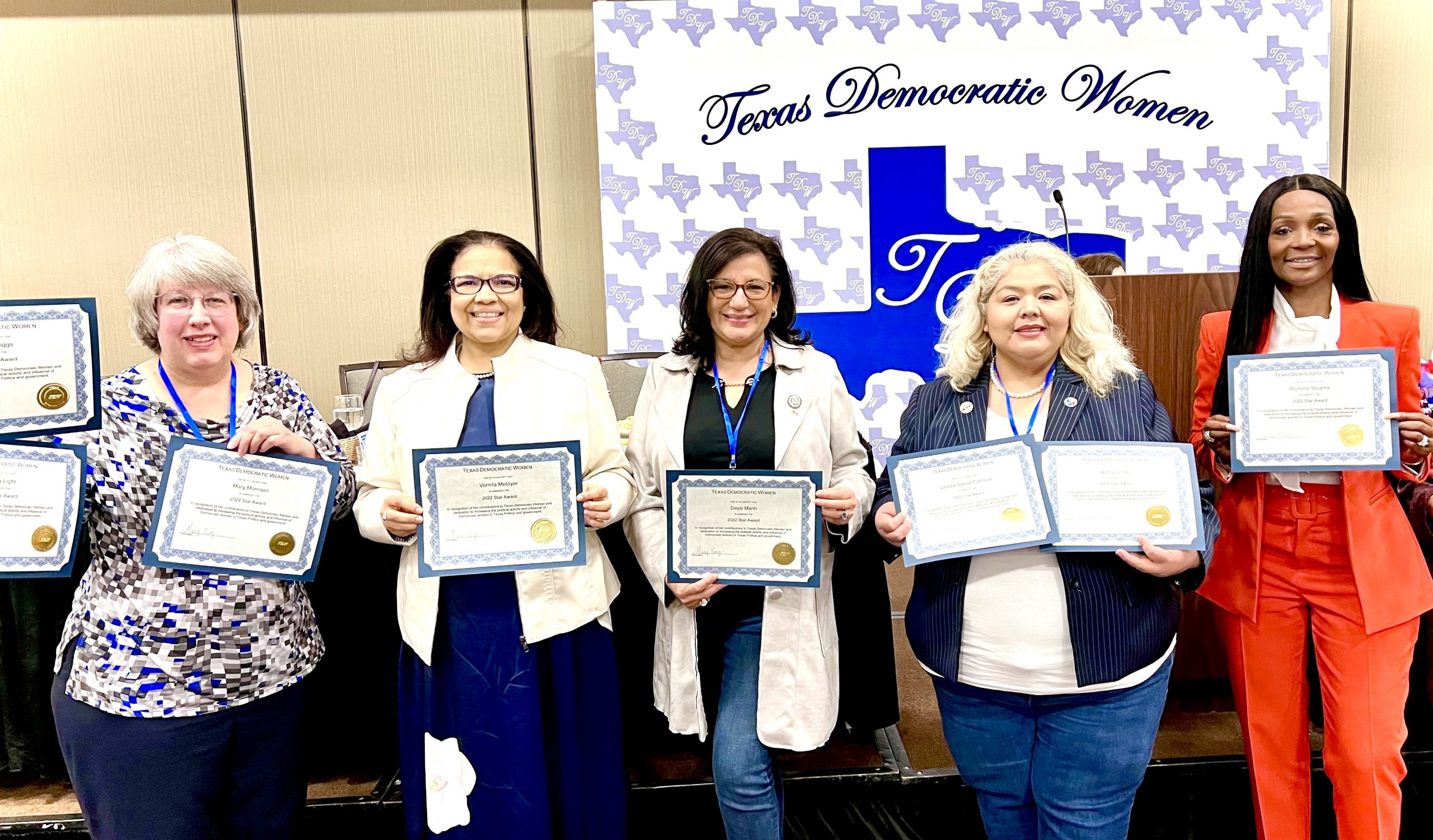 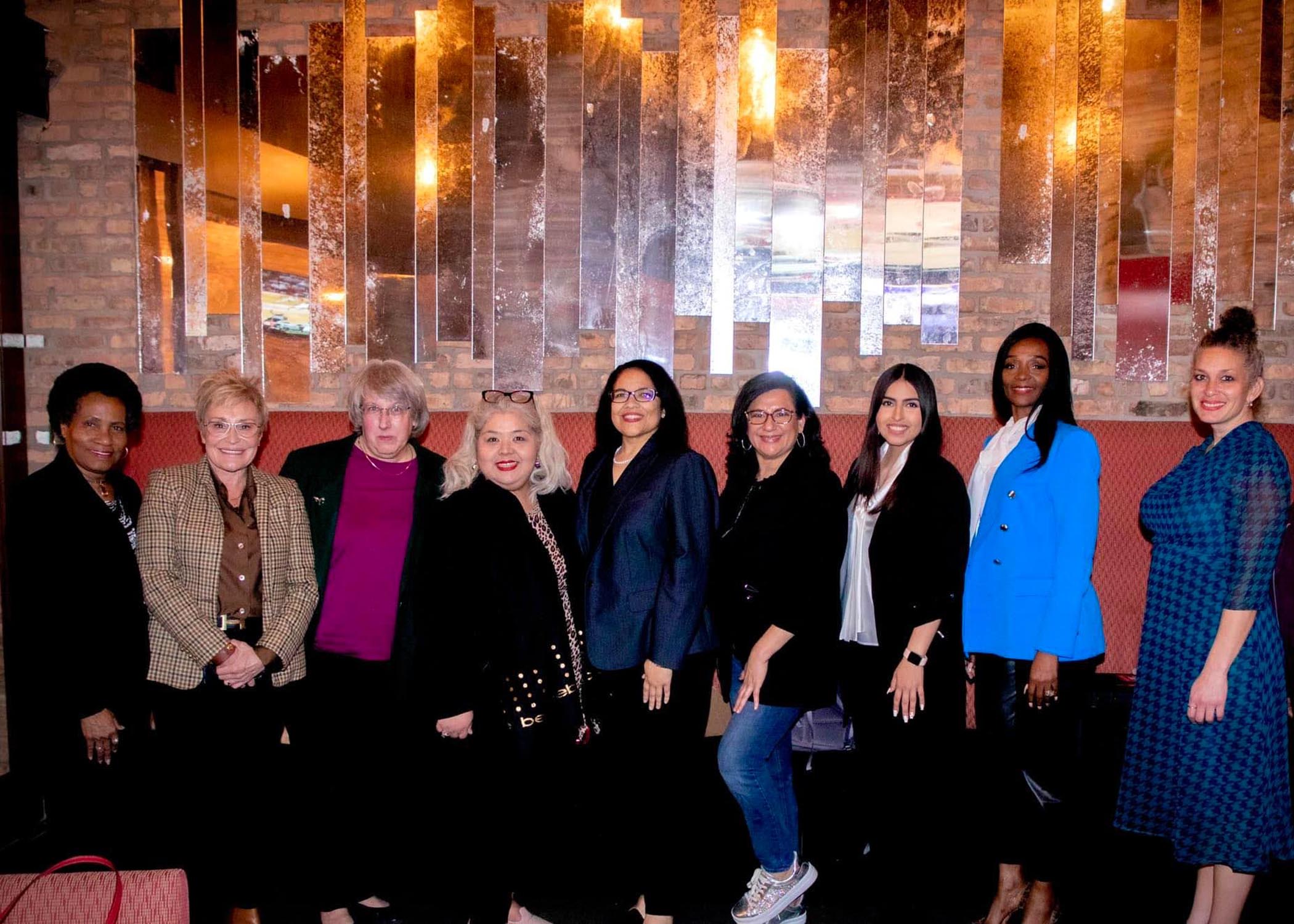 Texas Democratic Women (TDW) was organized in 1987 to elect more women to all levels of office and to assist in the growth of the Democratic party in Texas. Jeanie Stanley of Kilgore, who served as the first president of TDW, was instrumental in the group’s founding. The organization particularly seeks to achieve its goals through increased political activity and influence of women members of the Democratic party in the state.

TDW has worked closely with such groups as the Texas Women’s Political Caucus and the League of Women Voters of Texas and in 1992 participated with these and other organizations in a statewide voter registration project.

Also in 1992 TDW was selected to host in Austin the 1993 convention of the National Federation of Democratic Women. In 1992 the president of TDW was Mae J. Jackson of Waco, the first African American woman ever elected as Mayor of Waco. Currently, one of the annual TDW awards is the “Mae Jackson” award.